These alluring female mythical creatures are commonly described as having dark blue or brown skin.  They resemble a human female form and wander about without any clothing to cover their bodies.

They also have a full mane of shiny long, dark hair that usually covers their otherwise bare form.  Their only apparent abnormal feature would be that their feet are placed backwards at the bottom of their legs.

Anyone who sees one of these magical creatures may either find them overwhelmingly beautiful or absolutely horribly to look at.  It is not considered wise for anyone to look right into their deep black eyes as they have the power to bewitch individuals forever.

Their backwards feet confused anyone trying to follow them as they leave trails facing the opposite way.  These cunning and wild mythical creatures use this feature to avoid capture and also to outsmart and trap their victims.

To many, these magical and captivating womanly creatures are regarded as an omen of death.   Often compared to mermaids, they are also beautiful creatures that lure innocent victims using their irresistible charm.

Ciguapas are not known to make too many sounds other that the occasional whine or chirp.  They are wild beings, far from innocent and capable of unspeakable cruelty.

They reside in the high mountains of the Dominican Republic and come out at night, in search of and waiting to lure wayward travelers using their charming ways only to kill them when they are done.

It is said that they can only be captured if tracked down during a full moon using a black and white dog born with extra toes on his paws.﻿

Even to this day, some local residents will speak of recent sightings of this dangerous and beautiful mystical creature.﻿ 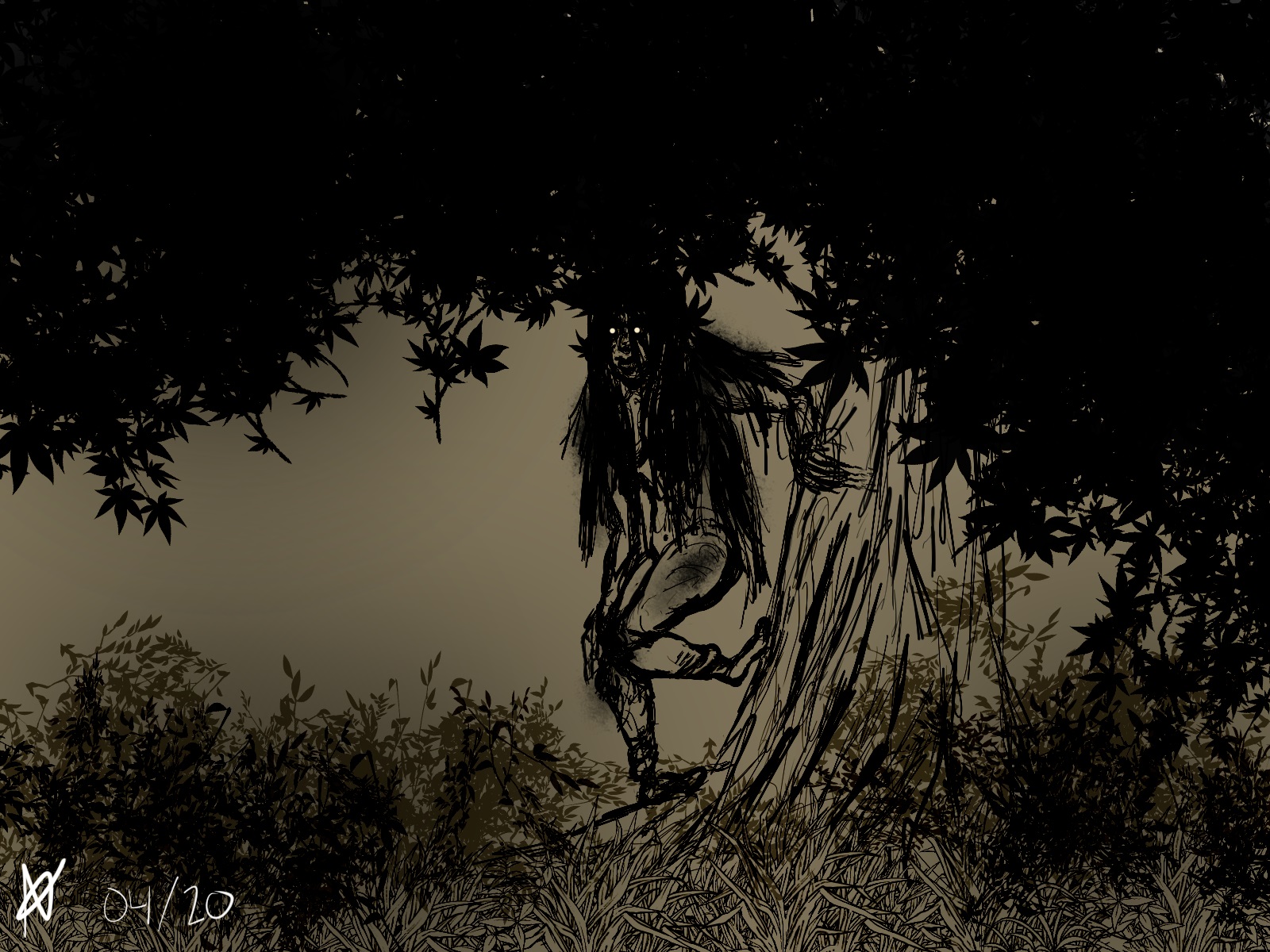 Return to top of Ciguapa page