The grey sisters were the daughters of Phorcys & Ceto.  They were also sisters to the well-known Gorgons.  Their names were Deino, Enyo and Pemphredo.

They were mainly described as old, grey-haired hags.  The trio had to share one eye which they passed around amongst each other.  The eye was magical and not only allowed them to see but also gave them added knowledge and wisdom.

In some accounts it is said that in addition to being born without eye sockets they were also born toothless and had to share one single tooth. 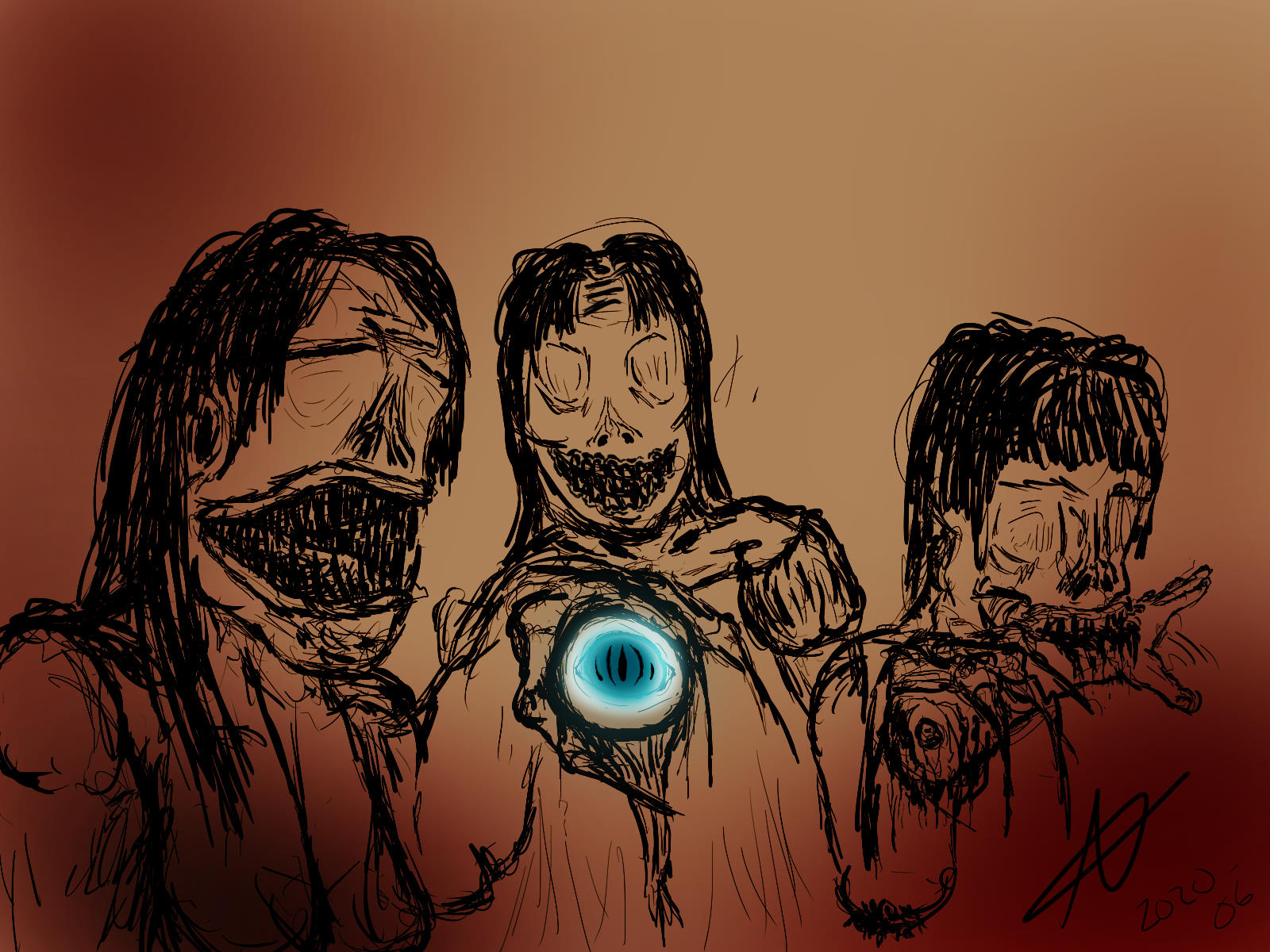 The grey sisters were confined to live in an out of the way swamp.  When the Gorgons were cursed by Athena, they entrusted their three eyeless sisters with the location of their lair.  The Graeae were able to keep this secret right up until the day they met up with Perseus who needed to locate the gorgon known as Medusa.

According to Aeschylus – these three sisters had the bodies of beautiful swans with the heads and arms of old women.

GREY SISTERS - IN THE MOVIES

Percy, Grover and Annabeth set out on a quest to retrieve the Golden Fleece so they can heal Thalia’s poisoned tree which protects Camp Half-Blood.  To help the trio get to their destination – Annabeth hails the Chariot of Damnation driven by the Graeae.

During the ride, Percy threatens the grey sisters to tell him of his prophecy.  The Graeae give him the coordinates to the location of the Sea of Monsters before ejecting the group in Washington D.C. after discovering the three have no drachmas to pay for the ride.

CLASH OF THE TITANS

Perseus and the King’s Guard take a journey to meet with the Stygian Witches in order to discover how the Kraken can be defeated. The witches attack the group & Perseus is somehow able to snatch their eye from them during the scuffle.

He threatens to throw their eye into a pit unless they let me know how to defeat the Kraken.  They eventually let him know about Medusa’s gaze being the only weapon that can be used to destroy the Kraken & that Medusa can be found in the Underworld.

CLASH OF THE TITANS

In this Clash of the Titans version - Perseus, Andromeda, Thallo, Ammon and some soldiers venture to the lair of the Stygian Witches.  The grey sisters are busy cooking up a stew that happens to include an unfortunate previous passerby.

The Graeae try to convince Perseus to get a little closer so that they can overcome him while in conversation, but his owl snatches the eye from the sisters during the discussion.  This allows Perseus to threaten them with destroying the eye unless they tell him the secret on how to defeat the Kraken.

They eventually reveal that he will need Medusa’s head as her gaze is the only way that the Kraken can be beaten.  They also let him know where she lives, on an island in the River Styx at the edge of the Underworld.